enjoy the full use of your aircraft, without the capital outlay.

You could accept the capital outlay, market dynamics and administrative hassles that come with owning a business aircraft — Or, with a Global Jet Capital Operating Lease you could let us. At the end of the lease, return the aircraft and select your next one, free from worries about residual values or the complexities of arranging a resale.

The operating lease is an increasingly popular financing tool designed to help private aircraft users hold onto capital and upgrade aircraft on a regular basis.

Typically, a traditional loan is limited to no more than 70% of the total cost of the aircraft—which means a significant down payment for a constantly depreciating, non-core asset. With an Operating Lease, up to 100% of the cost can be financed. More importantly, the large down payment of a loan scenario is replaced by a smaller security deposit along with other closing costs.

Offload all future market value risk to the lessor in exchange for a fixed set of lease payments that will not change over time.

Our “end-of-lease return option” provides a built-in “buyer” for your aircraft at lease-end for eventual ease of disposition.This enables a smooth transition into your next aircraft—avoiding cost, time on market delays and the hassle generally associated with aircraft sales.

For many business aviation users, rents under an Operating Lease are an efficient, long term tax-deductible expense.

Keep Your Bank for Banking

An Operating Lease from Global Jet Capital provides substantial funding on a depreciating asset that is separate and apart from other primary bank facilities and secured only by the aircraft.

An Operating Lease reduces visibility to an aircraft’s end user, as the public records of the FAA would identify Global Jet Capital as the owner of the aircraft.

With lower upfront capital requirements, and no need to sell your existing aircraft, the path to a more contemporary, longer-range aircraft just got easier.

To hedge risk, you’ve put your engines, airframe and avionics on program. Think of a Global Jet Capital Operating Lease as a program for your capital.

Learn what more Global Jet Capital can do for you.

Explore complementary services designed to enhance our custom financing plans and provide even more options for getting and staying airborne. 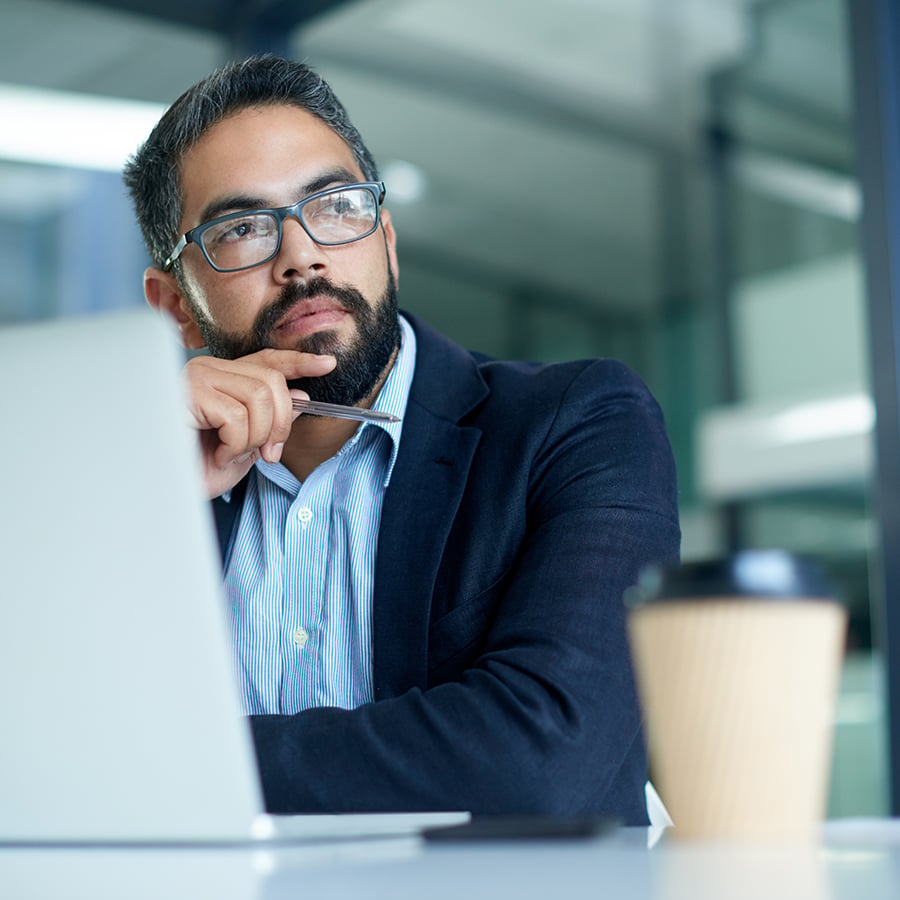 Most good things start with a conversation. Connect with one of our business aviation experts about your next aircraft.